I started this blog wanting to do interesting pottery (which will now be my next blog) and in my search for a few additional pieces, I came across this one from a shop in Boston, Koo de Kir.   In researching the artist, I realized I was familiar with other works from this renowned ceramist, Eva Zeisel.  Figuring I should know her, I read on and found what an amazing woman she was and especially for her time and is still going strong at the age of 103.
Born in Budapest in 1906, she started at the Royal Academy of Fine Arts at the age of 17 to become a traditional potter.  She was the first woman to learn the craft and experienced new artistic and social movements in Russia, Berlin and throughout Europe.  In 1936, she was accused of plotting an assassin against Stalin and was imprisoned for 16 months.   Later, Eva barely escaped out of Austria during Anschluss (the political union of Austria with Germany that was achieved through the coercion of Hitler) and fled to England to marry Hans Zeisel, who waited seven years to marry her. The story continues.. read the links below to learn more about Eva and her many awards and achievements throughout her lifetime.
A picture of young Eva in her twenties.. 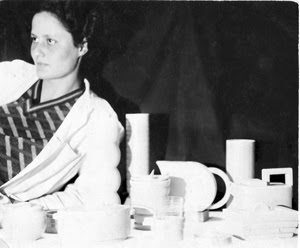 Her salt and pepper glazed earthenware circa 1945.. 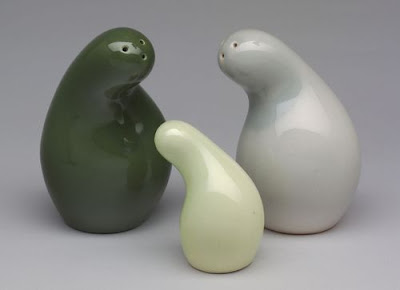 From 1953, vegetable bowl. The shape is "Tomorrows Classic" and the design motif is "Harlequin".. 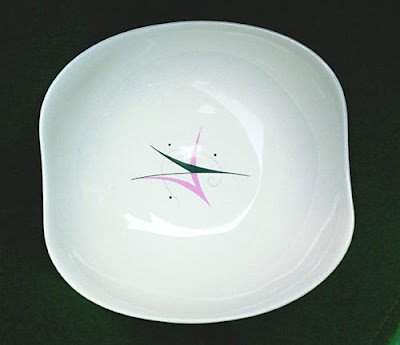 A piece from the Classic Century Line through Royal Stafford and Create and Barrel.. 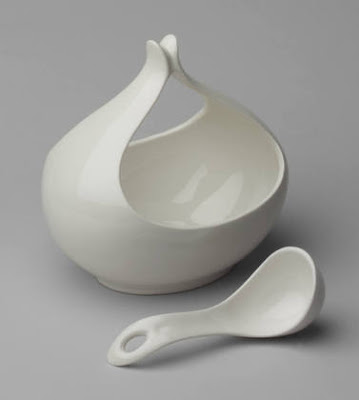 In her eighties, she started designing tables.  With whimsical lines and ornamental motifs, here is a coffee table from 1993.. 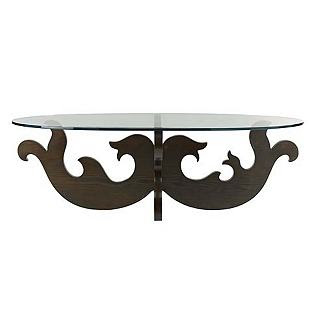 Pillow Vase Series, 1999. The pieces were conceived as a series, but each stands on its own as a functioning vase.. 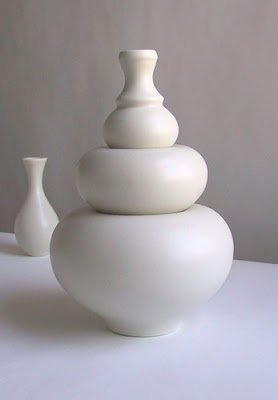 At the age 0f 100, her signature candlesticks designed in 2007 through Design Within Reach.. 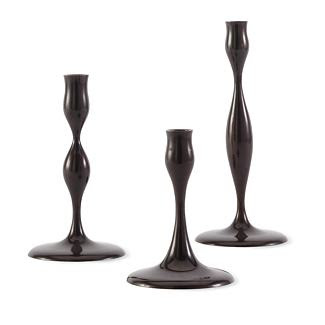 Here is a picture of her in 2009 at 102 years old and designing a rug collection for The Rug Gallery.  She looks so amazing.  In an interview by The Rug Company, Eva states: "Quality means having a purpose forever." 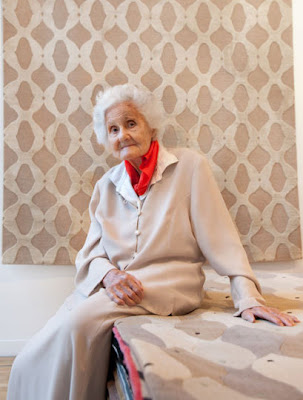 Another rug from her collection at the Rug Company.. 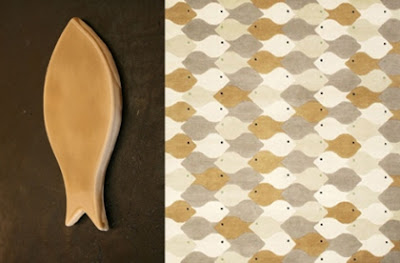 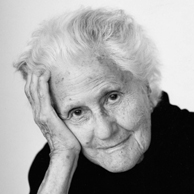 I think it is best to invest in better quality seating and coffee table and go for less expensive occasional furniture and accessories.  Here, I focused on outdoor sitting areas..

This modular collection has a modern, transitional appeal. With many components to choose from, it can be designed to work with your outdoor space.  From Dedon. 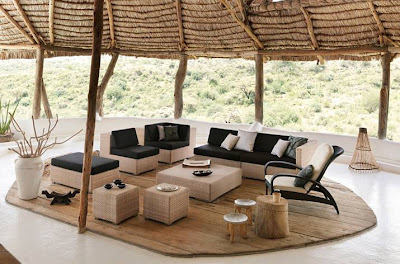 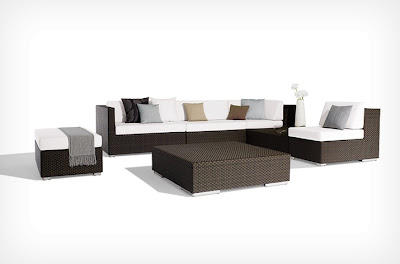 Another modular unit that can be designed to fit your outdoor environment.  This style feels like you are bringing the indoors out.  I like the low profile tables connected as well.  Gloster 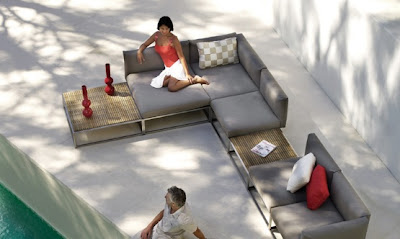 Restoration Hardware has a great, versatile collection of outdoor furniture to choose from.  Here is one of my favorites.. 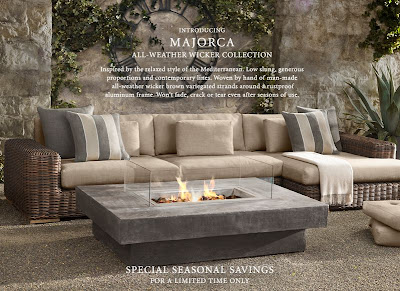 Here are two loungers I had to add in.  They are interesting and make you feel relaxed just looking at them... The first is the Sorrento Daybed Module through Allegro Classics and the second is The Dune Deep Seating from Barlow Tyrie through Curran Online 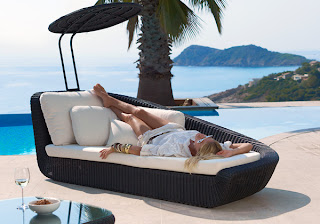 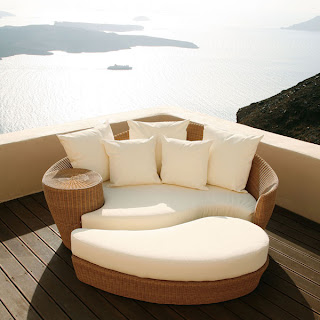 Now for just a few inexpensive accessories to pull together...
An occasional table through West Elm or Crate and Barrel.  Both of these websites have a few great options to choose from. 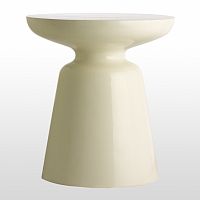 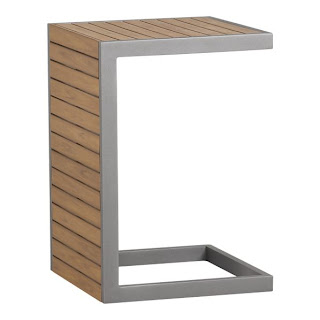 Some versatile planters from Restoration Hardware.. 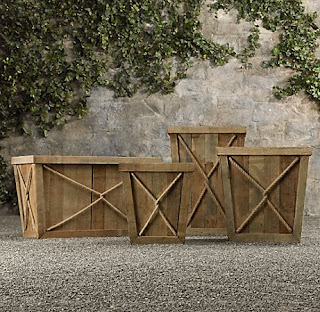 Some pillows from West Elm and Restoration Hardware.. 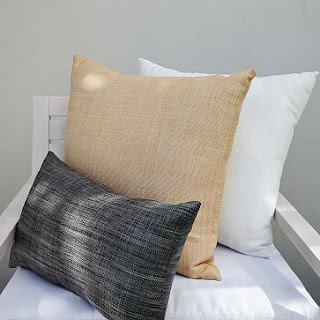 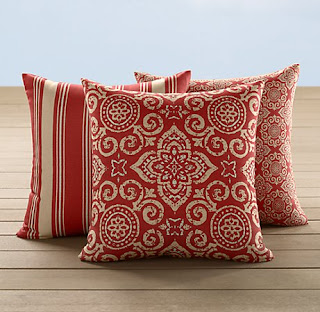 And always, lots of candlelight.. from West Elm and Restoration Hardware. 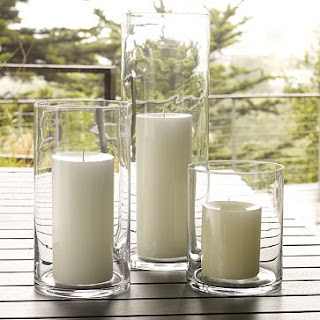 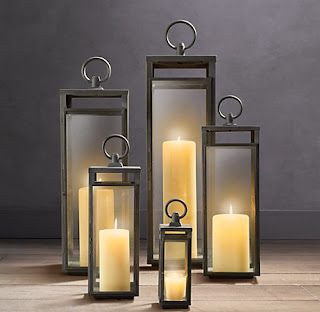 L design
Boston / Los Angeles
Through inspiring design and professional planning, Leah Talanian artfully balances both classical and contemporary elements to create a clean lined, sophisticated environment. An understanding for scale and proportion, a gift for colors, shapes and materials along with an attention to detail, L design will create a space that is both refined and inviting.